How Times have Changed in Almost 70 years of UK Aikido
" No matter your pretence, you are what you are, nothing more. " Kenshiro Abbe Sensei.
I have studied at length with many high ranking Japanese teachers / Legends. Most memorable were Kenshiro Abbe - Mutsuro Nakazono - Kazuo Chiba . ( Tada - Kobayashi - Noro - K Williams -Ichimura - Tamura - Harada - Karate - T Otani - Kendo) Jei Nakazono.
I think back to a time when there were only five dan grades for Aikido in the whole of the UK, I was proud to be one of them.
I seriously never thought there would become a time when teachers would grade themselves or much more pathetic to be graded by their own students.
I can imagine when I was a child and all the kids in my class at school getting together to promote the teacher to `` Professor ` we would have got, and deserved a thrashing with the cane.
There are so many now calling themselves 7th or 8th dans and I believe some higher still. I have to ask the obvious question, do they really compare themselves to Kenshiro Abbe Sensei and Chiba Sensei to name a few ??
Site Admin: Henry Ellis

A True Story of Traditional Teaching & Training
Co-authors  Dave Rogers - Henry Ellis - Derek Eastman.
Dave Rogers is a journalist and  the USA representative of  The Ellis Schools of Traditional Aikido
Ellis and Eastman were direct students of the legendary Budo Master Kenshiro Abbe Sensei
from 1957 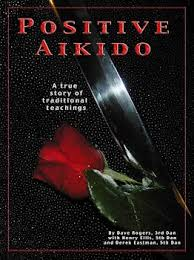 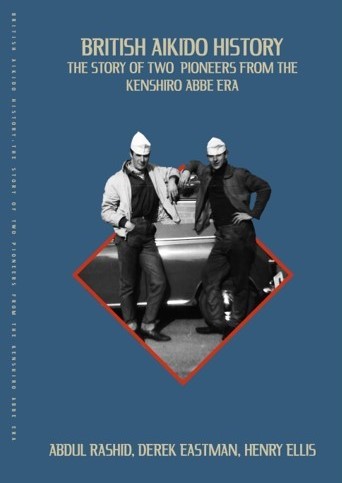 "British Aikido History ` tells the history of Aikido from its 1955 earliest UK origins, old photos - stories - anecdotes - interviews - This book by two of the last surviving pioneers Henry Ellis and Derek Eastman who's personal stories and reminiscences will give the reader a taste of the atmosphere of those days when Aikido was virtually unknown to the western world.
`British Aikido History ` available February 2021 on Amazon.

New "Founding of JuJutsu - Judo & Aikido in the UK " 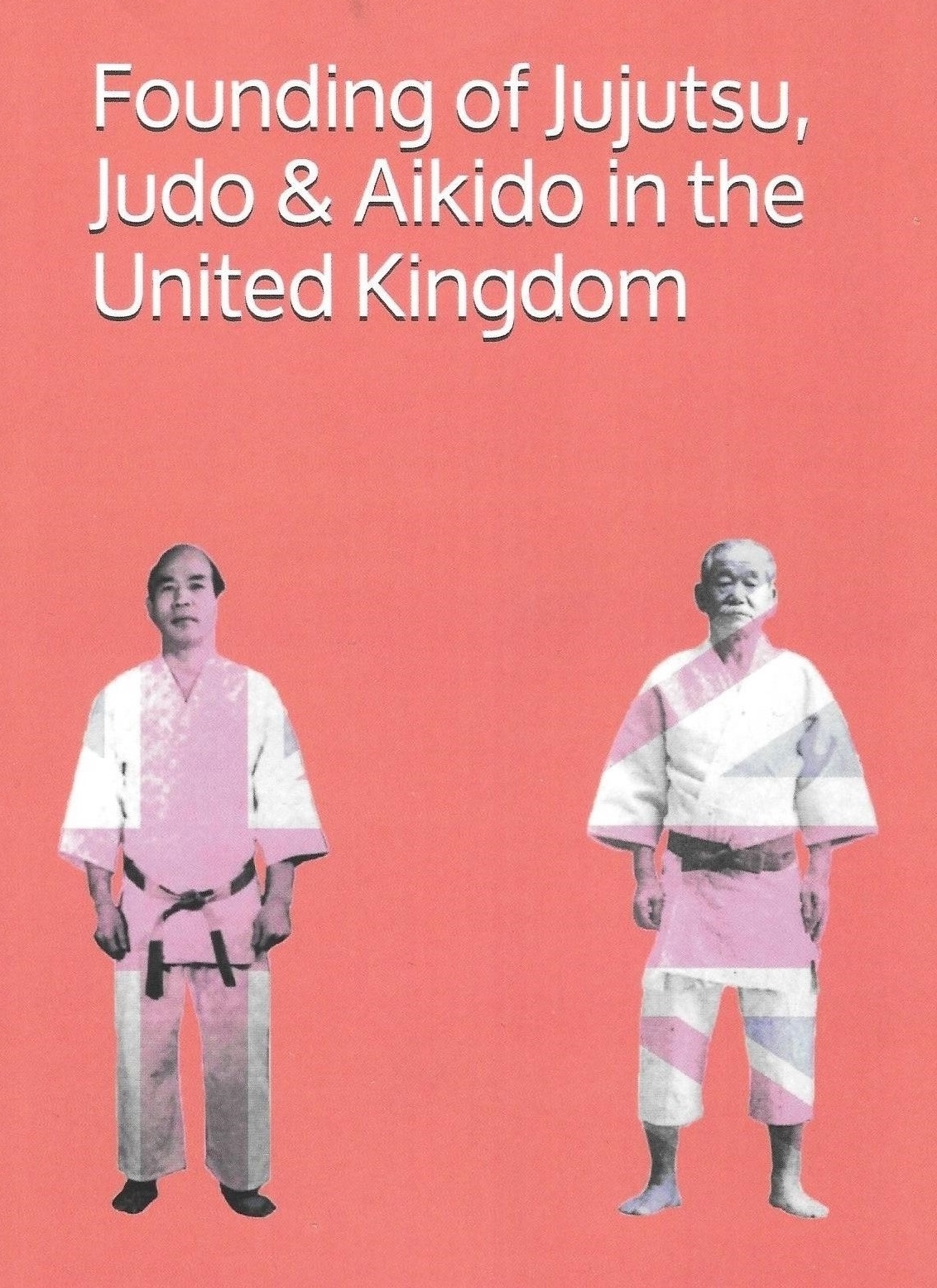 "The Founding of JuJutsu - Judo & Aikido in the UK "

Another new book released on the 28th of August 2020...Click below.
" The Founding of JuJutsu - Judo & Aikido in the UK "
This seriously researched book is co-authored by Adul Rashid and Henry Ellis Shihan.
The book is available on Amazon and published by " Amazon Publishing " cost price at £ 3-83p or US - $5-00.

The Life - Giving Sword (Click )
This blog was created to help preserve the memory of Kazuo Chiba Sensei 05/02/1945 - 05/06/2015 - Chiba Sensei a direct student of OSensei who came to the UK in 1966. Henry Ellis and Derek Eastman left the `Hut Dojo` in 1967 to join Chiba Sensei as assistant for five years and remained associated until his passing.
I strongly recommend the new book by Liese Klein Sensei a long time student of Sensei, Liese is the only person authorized by the Chiba family to author the book " The Life- Giving Sword ".
This new book is now available on Amazon. 537 pages of fascinating and compelling reading.